The Westmount’s Conservatory was built in 1927 by noted greenhouse manufacturers, Lord & Burnham, also credited for building the conservatories for the New York Botanical Garden and the United states Botanic Garden in Washington, D.C.

The Westmount’s Conservatory was built in 1927 by noted greenhouse manufacturers, Lord & Burnham, also credited for building the conservatories for the New York Botanical Garden and the United states Botanic Garden in Washington, D.C. In addition, the plants grown within Westmount’s vaulted windowed structure are used to craft one of our city’s most recognizable landmarks – the Floral Clock.

Over the years, the Conservatory has undergone various alterations. A vestibule was added and a pond was put in the main greenhouse. As well, in 1999 the Conservatory was joined to Victoria Hall by a link through the new Art Gallery.

In 2004, the architectural firm Beaupré & Michaud was commissioned to restore the Conservatory, and reproduce it as closely as possible to its original structure. The masonry wall was demolished and rebuilt, the upper glass and metal portion was removed, restored and rebuilt on site, fractured cast iron elements, corroded steel, and rotten wood windows were replaced, and the pool in the main greenhouse was supplanted with a contemporary water basin with a small wooden bridge and Italian marble waterfall.

Certain features were also added, which were not part of the original design, such as an electric lift to provide handicapped access from the library, more efficient and economical lighting fixtures, heating elements strategically hidden under flower tables, and a bronze fountain statue to sit in lieu of the one that was stolen many years ago.

Following its restoration, the Westmount Conservatory was officially reopened on March 31, 2005.

Reopening of the Conservatory

Work to begin at the Westmount Conservatory

The restoration of the Greenhouses is underway as planned. Following the re-launch of the design…
mugi7 January 2020

Proposed design concept for the interior 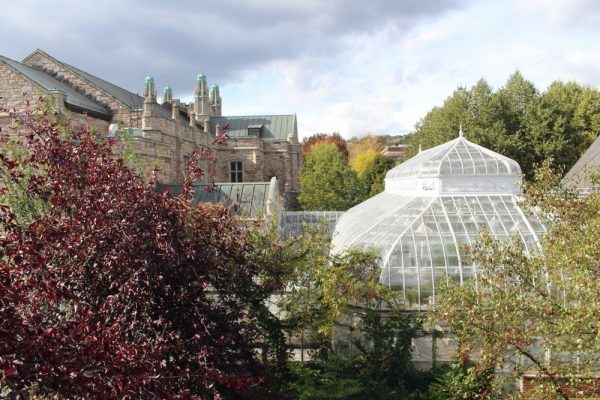 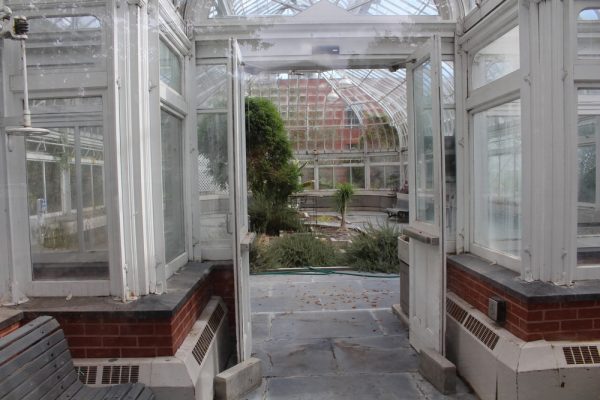 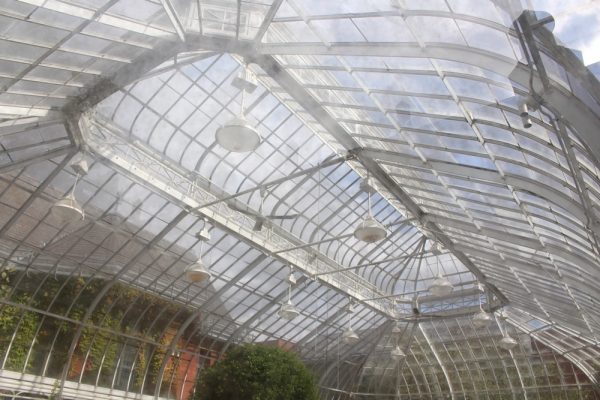 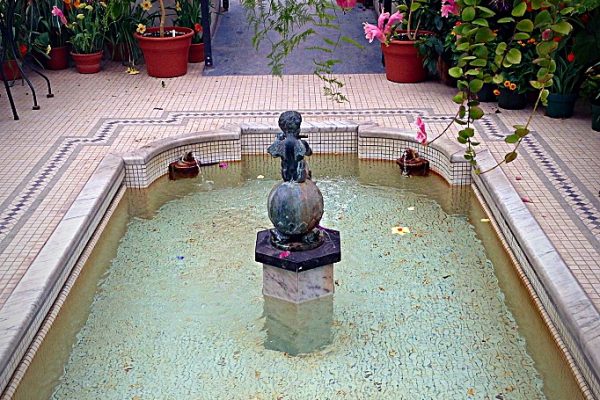 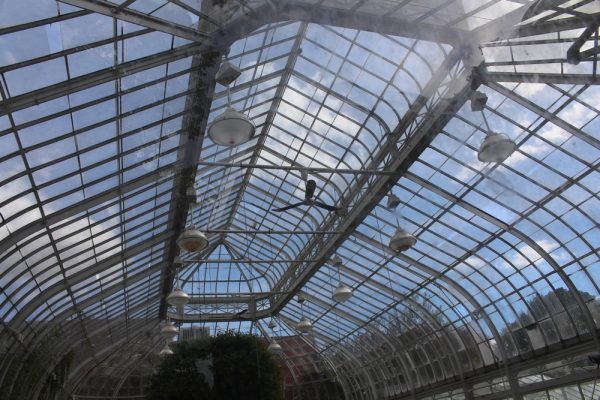 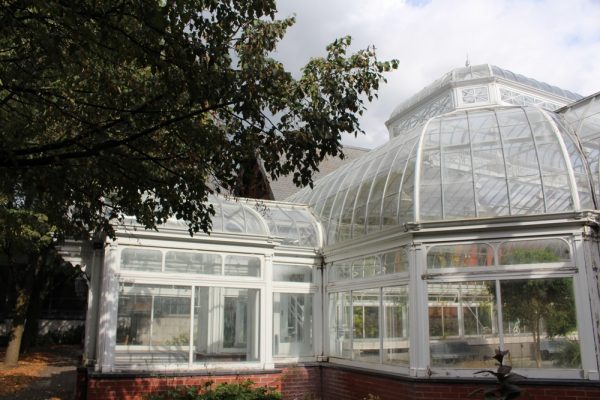 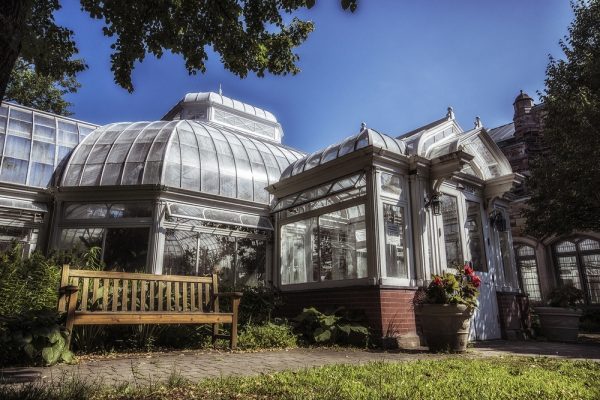 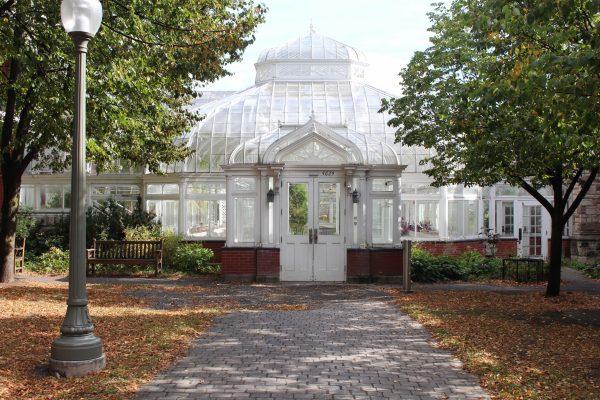 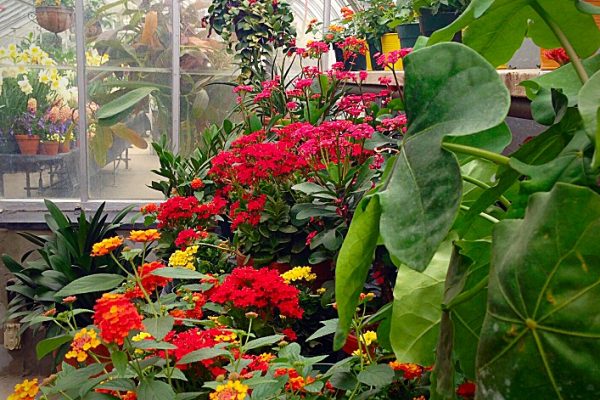 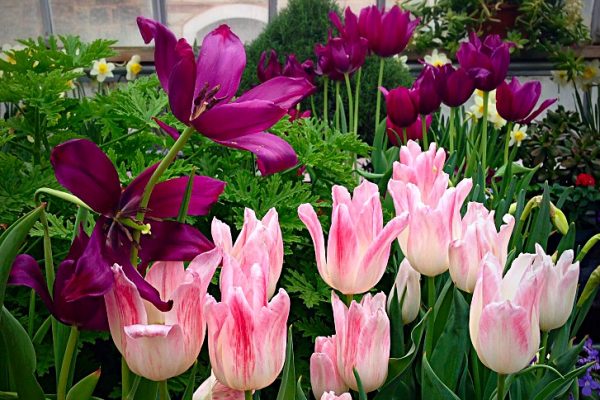 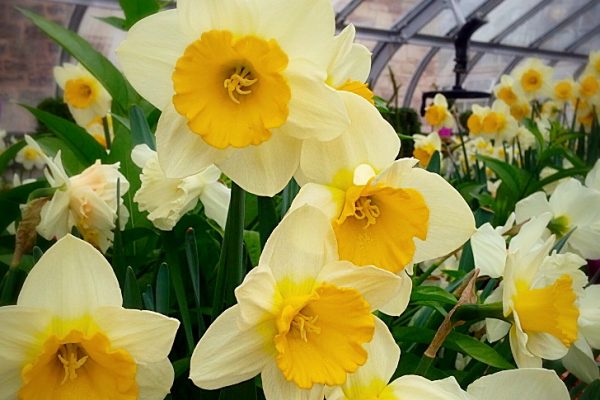 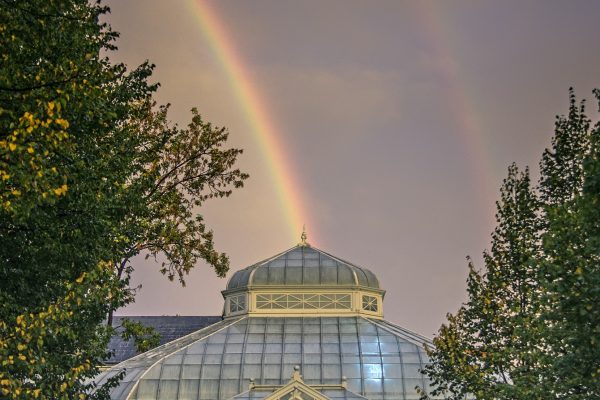